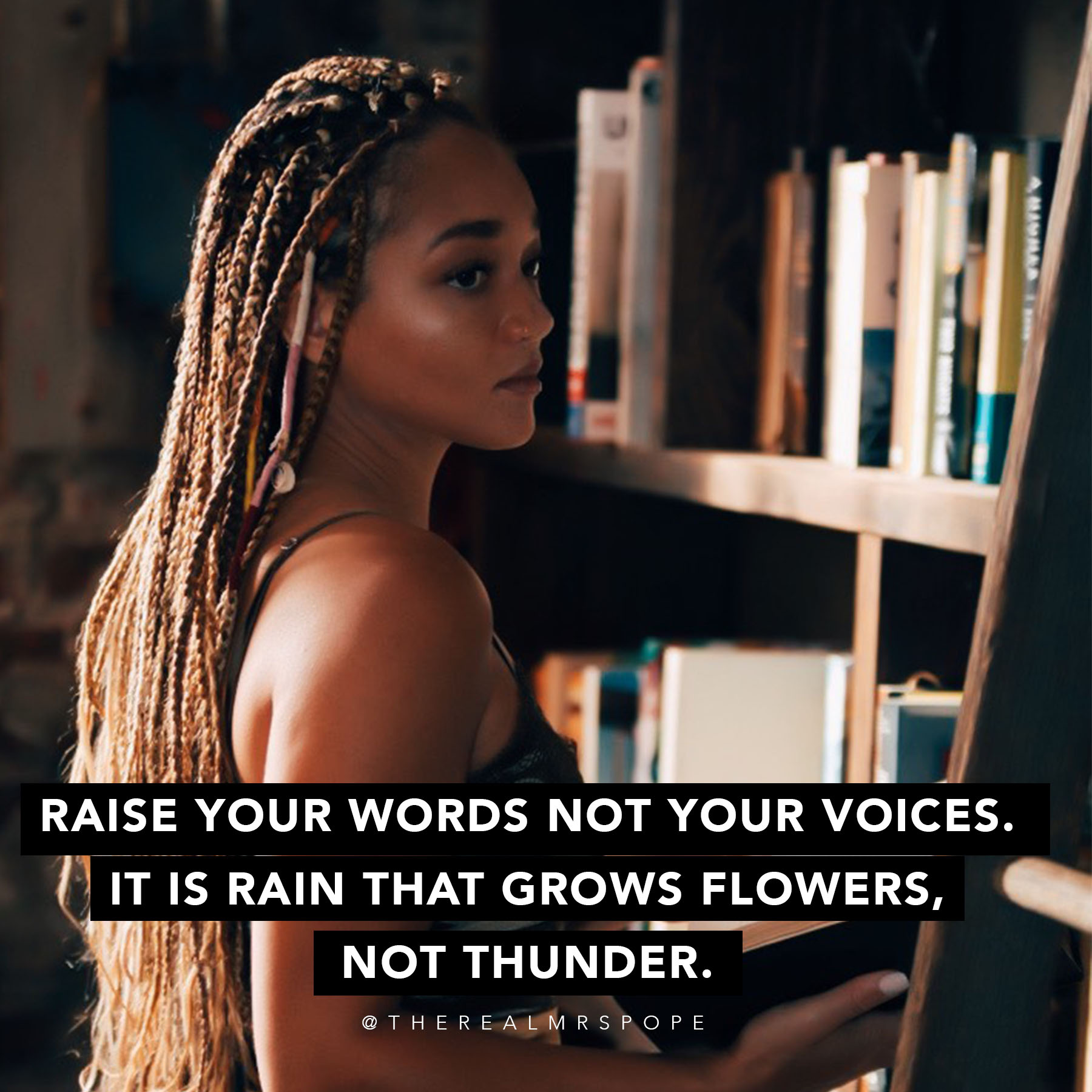 It’s no secret that our world shines the brightest spotlight on those who actively seek after it: the performers, the athletic competitors, the politicians, and the list goes on. It’s up to the “introverted” individuals to either wait to be discovered or continue to only dream about their ideal careers or truly connecting with their outgoing friends. Thankfully, the internet and life has an answer for everything and there are a few helpful tips for the introvert who wants to succeed in an extrovert’s world. Here a few of my favorites:

Do you remember having an imaginary friend as a child? That figment of our imagination was someone we turned to and even blamed in times of trouble. Someone we created in our heads who was actually just a projection of a piece of our own buried persona. How easy it was to communicate the needs and desires for invisible friends, maybe way easier than doing the same for ourselves even now. As an introvert, maybe it’s time to adopt a similar principle from our childhood: the grown up version of an imaginary friend, the alter ego. A lot of the world’s favs have one. Ever heard of Beyoncé? How about Sasha Fierce? Mariah Carey has Mimi, Janet Jackson becomes Damita Jo, and the list goes on. Becoming these other, most times more outgoing, versions of themselves is how those stars have pushed their limits and performances throughout their careers. I believe we already have all of the confidence we need inside of us, it just may come from a part of us we’ve yet to meet.

First up is Preparation. Prepare yourself, whichever self you choose, for the potential situations that makes your introverted insides want to scream. Make a plan of action on how you’re going to rock the room at that party or approach that stranger. Remember that things don’t always go as planned, but having an idea of how you want your experience to go is the first step.

The second P stands for Presence, the concept of simply being there. When your mind begins to drift away into a sea of anxiety, remind yourself to focus and BE. Listening and responding when engaging in conversation can yield great results if you remember to stay in the now.

The next concept, Pushing, could be a challenge. It requires you to push your self-set limits and step out of that familiar zone that’s, well…. comfortable. Life truly begins when you take risks and step into the unknown.

Finally, there’s practice. You’ve heard the saying “practice makes perfect”, or the even better statement, “practice makes habit”, apply the same energy in your engagement with others. That doesn’t mean you have to plan out conversations and become an awkward robot. Practice listening, practice asking follow-up questions, and practice pushing yourself out of that comfort zone.

Sis, it’s time to sit in the front of the classroom! Make yourself seen and known. Not in an obnoxious, vainglorious kind of way, but in a subtle way that will still have others noticing that you exist. It’s time out for being the silent observer every time, it’s okay to introduce yourself, make conversation and ask questions. Your voice is valuable and it deserves to be heard.

Find a champion in the room

Having someone champion for you, or speak up for you, is a blessing when used in moderation. It’s best to find your own voice and know how to reclaim the conversation when someone else attempts to overpower your voice. However, finding one or a couple of champions in your work space or otherwise, helps when your own voice just can’t muster the strength to fight. Just remember to practice making it louder by strengthening your conversation and taking less BS. Being introverted does not equate to being weak.

The meeting is not the be all end all

Use small settings with your coworkers or potential audience as a segue into a more involved conversation that can be had on your terms. Something that was said in a larger group could open of the dialogue between you and others on a smaller scale. You don’t have to completely get rid of the introverted you, just modify so that you’re not crippling yourself and blocking opportunity.

Class in Session: 6 Lessons to Organize My Life

MAKE THE MOVE: GET A MENTOR